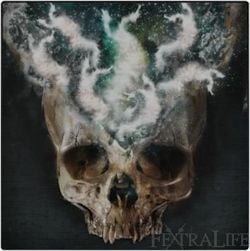 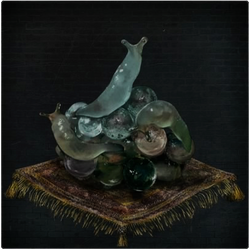 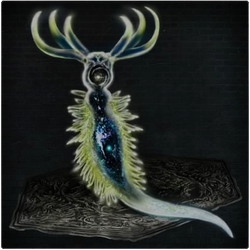 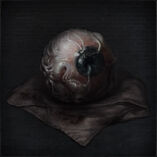 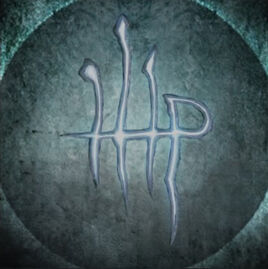 This entry was posted on October 21, 2018 by Born of Prayers. It was filed under Games and was tagged with bloodborne, phantasms.